Share a memory
Obituary & Services
Tribute Wall
Read more about the life story of Roger and share your memory.

Roger joined the Navy following graduation from Jefferson High School and served honorably in the Pacific, stationed on Guam.  He worked at UPS, Central Soya, ran a tree trimming service and later a trucking company.  He owned and operated the A & W Root Beer drive-in, The Townhouse Inn and The Wheel Inn in Delphos for many years.

Roger taught his family and friends the value of hard work through example and the love story of Roger and Gloria’s marriage serves as an example to all of what a husband and wife should be.

Roger showed his family how to be the best father, “gramps”, father-in-law and friend that anyone could ever know.  His life was a selfless one, always serving his family, his friends, those he loved and the Lord.

Visitation will be Friday, January 6th from 4:00-8:00 p.m. at Weber Funeral Home in Delphos. A celebration of Roger’s life will be held on Saturday, January 7th at the funeral home beginning at 11:00 a.m.  Donations in memory can be made to The American Heart Association. Online condolences may be shared at weberfh.net.

To send flowers to the family or plant a tree in memory of Roger Ladd, please visit our floral store.

Your browser does not support this video format. You should be able to view it in Chrome, Safari or Internet Explorer. 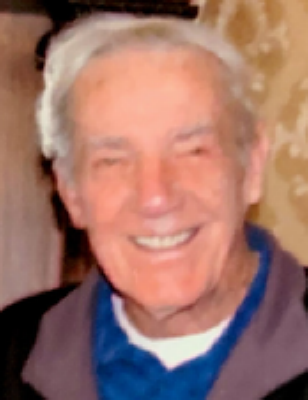